Pierre Coupey (b1942) was raised and educated in Montreal. He graduated from Lower Canada College, received his BA from McGill University, and studied drawing at the Académie Julian and printmaking at the Atelier 17 in Paris. He received his MA in English and Creative Writing from the University of British Columbia, and a Certificate in Printmaking from the Art Institute, Capilano University.

He was a founding Co-editor of The Georgia Straight and the founding Editor of The Capilano Review. His work has received awards, grants and commissions, including grants from the Conseil des Arts du Québec, the Canada Council, the British Columbia Arts Council, and the Audain Foundation for the Arts. In 2013 he received the Distinguished Artist Award from FANS. He was inducted into the  Royal Canadian Academy of Arts in 2018. In 2019 he received the designation Faculty Emeritus for his service to Capilano University and his ongoing contributions to Canada's literary and artistic communities. His archives (Pierre Coupey Fonds) are held in the Contemporary Literature Collection at Simon Fraser University Library in Vancouver.

His work is represented by Gallery Jones in Vancouver and by Odon Wagner Gallery in Toronto. 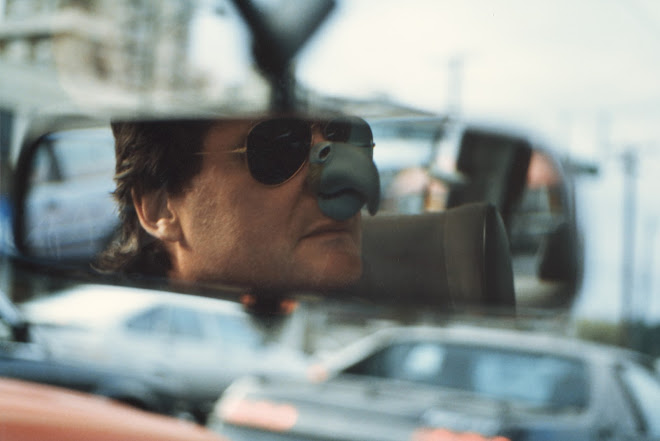